Cancel culture has no place whatsoever in business

If there is anything that America needs less of, it’s the endless politicization of everything. In settings ranging from Hollywood to universities, it’s no secret that people’s employment prospects have long been affected by their political views.

More recently, this trend has mutated into the cancel culture phenomenon. Individuals and groups find themselves cancelled from platforms, declared persona non grata, or even losing their livelihood because their opinions on any number of subjects have been declared to be offensive.

Now, it seems, this mindset is creeping into the world of business.

A recent Forbes op-ed by its chief content officer Randall Lane, for example, argued that businesses should not employ press secretaries who worked in the Trump administration. Those companies which did, Lane wrote, should know that “Forbes will assume that everything your company or firm talks about is a lie.”

The op-ed earned Lane a public rebuke from the head of Forbes Media and the magazine’s editor-in-chief, Steve Forbes. “We’re not,” he insisted,” going to have blacklists and the like.”

Lost in the subsequent fray, I’d suggest, was a wider point: that efforts to blacklist businesses on the basis of the political positions of who they currently or might employ not only has grave implications for freedom of expression. It also has the potential to thoroughly poison business and corporate life from top to bottom.

Imagine, for example, running a business in which every hiring decision has the potential to erupt into an internal political war to the death on the basis that someone’s views—liberal or conservative, Obama-groupie or unreconstructed Reaganite—might offend or upset other employees or customers. Questions of talent, probity, character, experience, qualifications, and work-ethic would be swiftly marginalized. Instead, real or imagined potential to upset others because of a candidate’s political opinions would become a primary filter through which such decisions were made.

But guess what? The intensity or perceived correctness of people’s political views is no guarantee that they can actually do a job effectively, efficiently and in ways that advance the goals of the business.

Perhaps you are an avid fan of Adam Smith. Maybe you are a fervent advocate of gender theory. But whatever your political passion, it simply isn’t relevant to your capacity to enhance the ability of a paper manufacturer, financial firm or restaurant business to create economic value, serve customers, generate jobs or produce the profits that allow an economy to grow. In other words, when businesses have to start worrying about being canceled because of their hiring-choices, the potential for sub-optimal hiring grows exponentially.

The price for this won’t be paid by whichever group of activists is making the demands. Instead, the cost will be borne by those doing the hiring, other employees, and, above all, customers and investors. That isn’t how business is supposed to operate.

The hiring-issue points to another problem with allowing cancel culture or a fixation with politics more generally to infiltrate the workplace. It runs the risk of facilitating debilitating group-think inside companies. That can have very negative consequences for a business’s ability to understand its customer base and potential markets.

Take, for instance, the tech sector. The widely-acknowledged dearth of conservatives in that world, I’d argue, means that many tech company proprietors and employees are often oblivious of—or even disposed to caricature, and occasionally tempted to demonize—the views of millions of their fellow Americans whose politics skew center-right.

But how can it be good business for any company or even an entire industry to have a workforce inclined to view 150 million actual or potential customers as troglodytes whose political opinions on numerous subjects make them the equivalent of an anti-Semite? Such an outlook makes no business sense at all. The same error would be committed by, say, an oil company entirely staffed by the type of conservative who dismisses anyone with liberal-leanings as an apologist for Fidel Castro.

Beyond, however, these very practical questions, we should remember that one of the beauties of commerce and markets is that they require us to work alongside and enter into exchanges with people with whom we disagree about topics ranging from religion to economic policy. To that extent, business often helps us see others first and foremost as human beings with many common needs and wants, regardless of their politics.

We need more of this in an America which, politically-speaking, is severely fractured—not the opposite. That’s all the reason for us to insist that cancel culture has no place whatsoever in business.

Samuel Gregg is Research Director at the Acton Institute. 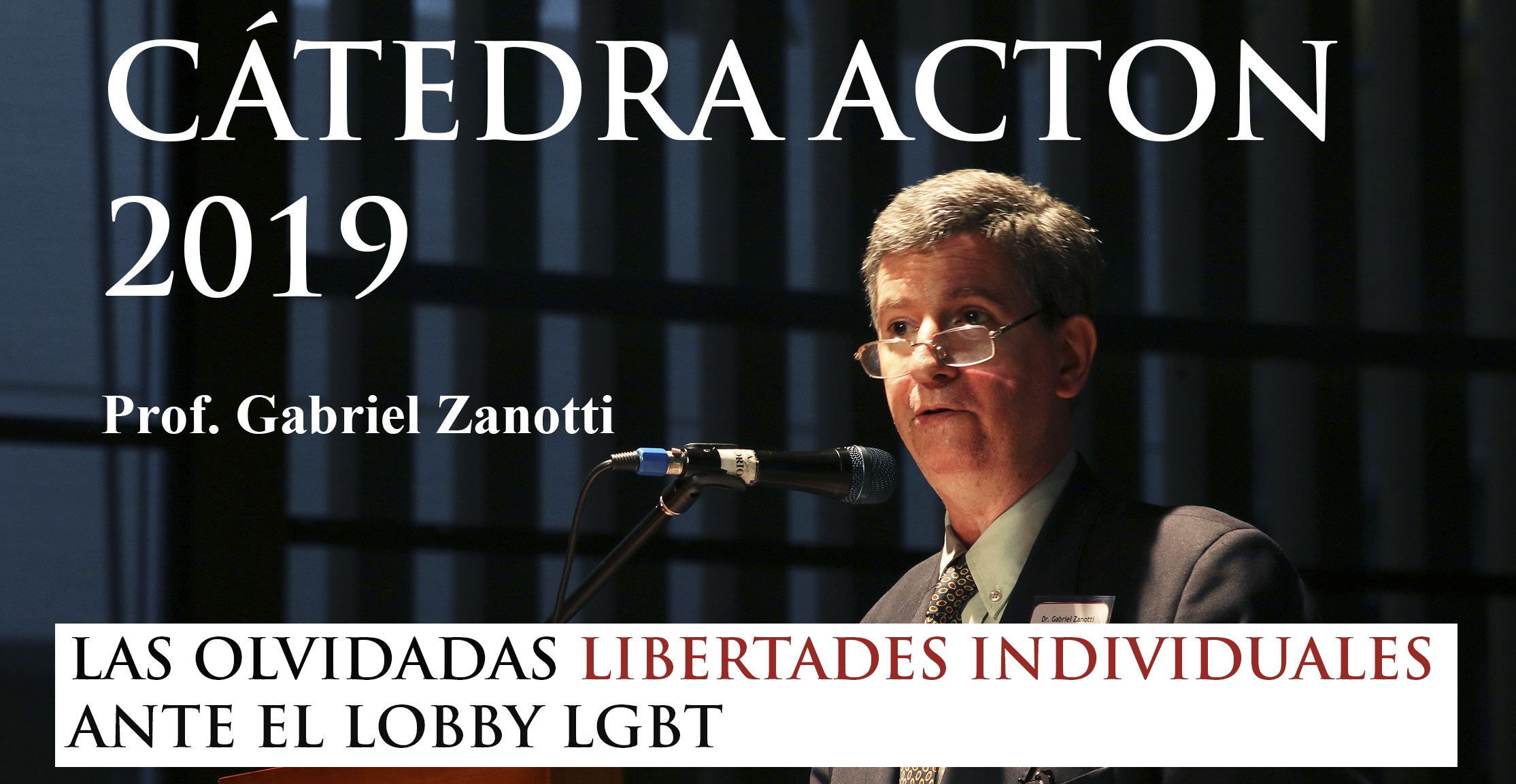